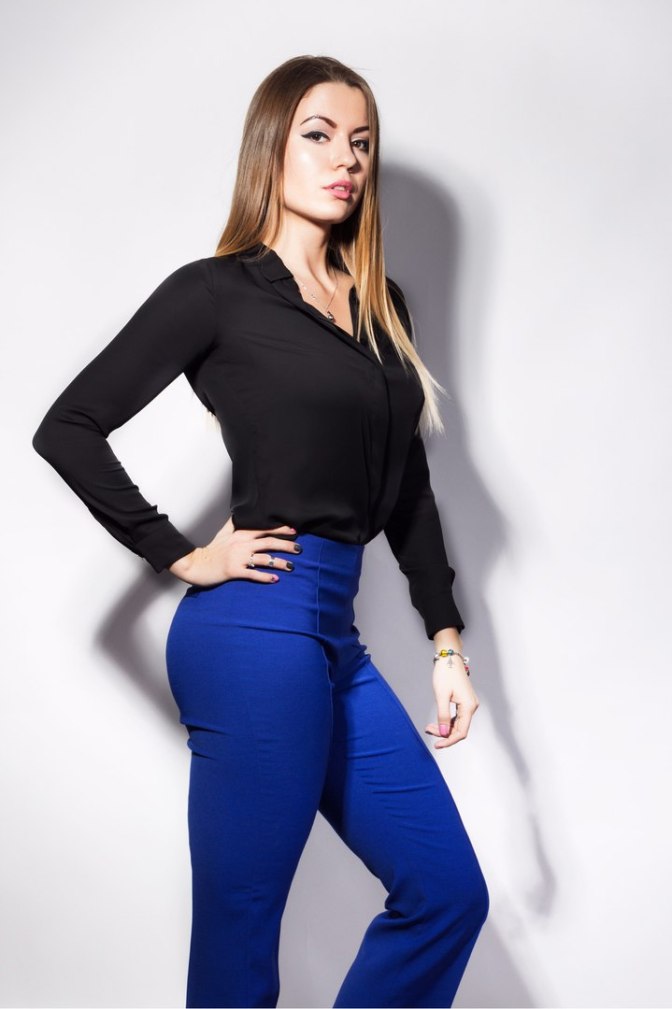 For many fans in the United States, the world of MMA in Russia remains quite the mystery.  From the lack of exposure to the enigmatic Fedor Emelianenko, there are plenty of question about the sport in one of the biggest countries in the world.  MMAUncaged spoke to Elena Katreckaya, Vice President and Organizer for the ProFC MMA League, to shed light on the sport in her native country.
Thank you for taking time from your busy schedule to speak with us.  First, where are you from?

I’m from Russia, I was born in the USSR. I live and work in Rostov-on-Don.

How were you first introduced to MMA?

I competed in kickboxing, and at the same time had been watching MMA since 2013. In 2013, I started working as a journalist in the PROFC MMA League and was completely immersed into MMA.

You work as a Vice President and Organizer for the ProFC of the Russian MMA League.  How long have you been with them and how did you get to the job you have now?

I have been working in the league for 4 years, during this time I have managed to pass a career ladder from a journalist to a vice president.

The biggest name in Russian MMA is obviously Fedor Emelianenko.  What can you tell us about the reaction in the country to have him competing again?

Yes, Fedor is a Legend.  There is no doubt he is a role model for many people not only in Russia.  It was painful to watch his last professional loss to Matt Mitrione.

As an athlete, Fedor has often been very reserved with the media in the US which makes him a bit of a mystery.  Exactly how big of a star is he in Russia?  Does the fact that he has a relationship with President Vladimir Putin raise his celebrity in the country?

I do not like to talk about political issues and its influence on the sport. First of all, Fedor is as well-known as he is thanks to his athletic achievements. Vladimir Putin has nothing to do with his career and personality.

Another notable fighter that has made a name for himself is Khabib Nurmagomedov.  What is his level of popularity?

Khabib is very popular in Russia, he can reach a legendary status in the future too. He is recognized by many, and he helps to develop MMA in Russia.

Currently women’s MMA is one of the fastest growing aspects in the sport in the U.S. Is it the same in Russia? What impact does a star like Anastasia Yankova have for women’s MMA there?

One of the first female MMA fighters from Russia was Julia Berezikova. Now womens MMA is getting bigger. Anastasia Yankova is an outstanding sportswoman. Milana Dudieva, MarYna Moroz and other girls also popularize this sport. So women’s divisions gets wider and female roster expands in general.

As the sport of MMA continues to grow, there are more countries around the globe that are known for developing several elite fighters that are gaining international recognition.  How big is the sport of MMA in Russia compared to other sports?

MMA in Russia certainly gains its momentum.  However, it is not as popular as football, hockey or volleyball yet.

What is the biggest MMA organization in Russia?  What kind of coverage does it get on television? Is coverage easily accessible to fans?

In Russia there is no one major organization. Each of them has a single goal – overall development of MMA in Russia. Also, each promotion has its own audience and fans. The most popular promotions are: PROFC, ACB, Fight Nights and M-1

As a fan, are there any fighters that people are excited about who could possibly go on to make waves internationally?

Finally, how far do you see the sport growing in the country in the next year or so?

Sport in Russia is growing each and every year. Not only professional sport evolves but amateur mma too. You may take a look at the finalists of European and World Championships in MMA most of them represent Russia.

One thought on “Exclusive Interview with Elena Katreckaya”